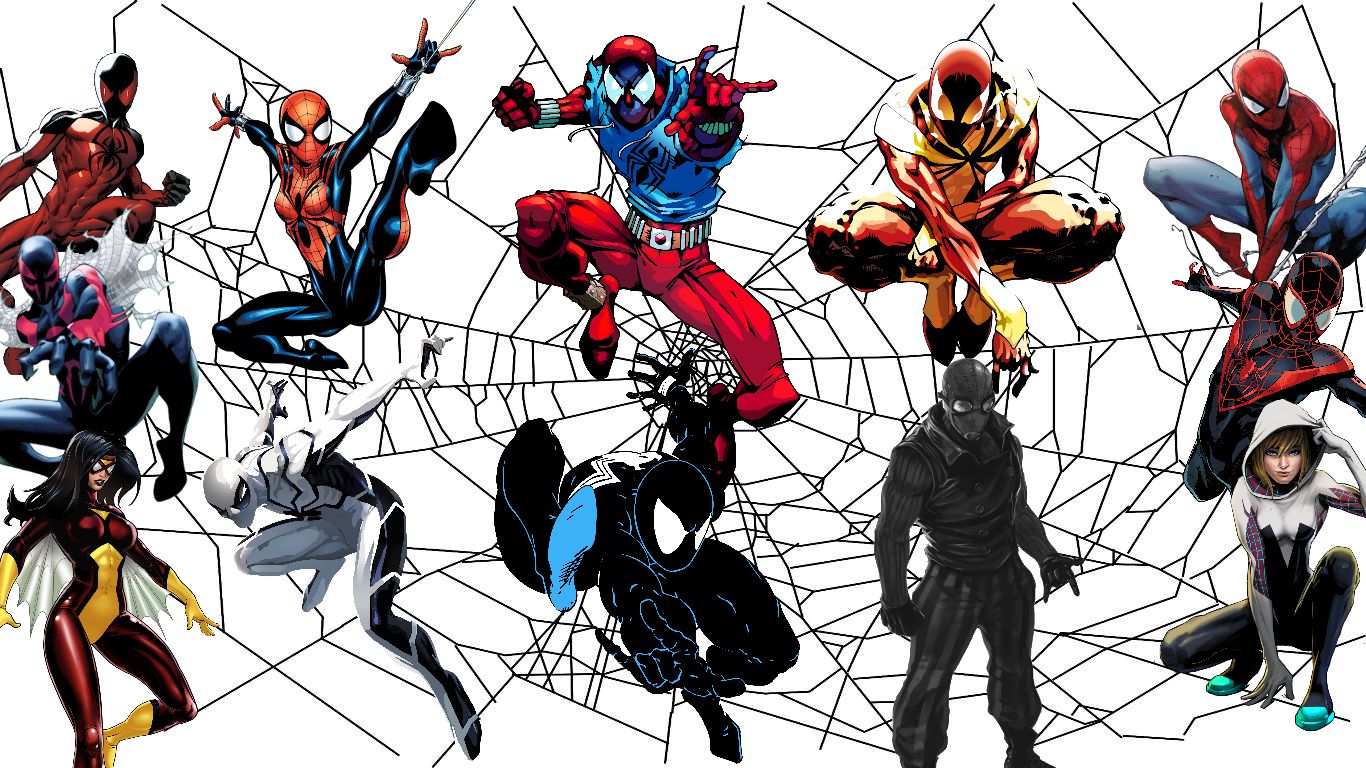 Sony and Marvel Make Up, Spider-Man Back in the MCUFANDOM

Something with Venom. Or Mendell Stromm. Or Both.

I hate to admit it but the Brand New Day run would be his only way of fixing it.

Not the deal with the Devil. The talking to Strange Richard's ans Stark to erase it from happening.

But MCU to do it better.

Poor Peter. I think he’d be going undercover and on the run with May, MJ, Ned and Happy.

Well it seems spidey will only be back in one movie though. Most likely after that, some how will be better to use the kid from iron man 3 and start introducing him..

After his identity is exposed. Peter Parker must protect the people closest to him(Aunt May, MJ, Ned). His first stop, The Daily Bugle, to see J.J. Jameson for the source of his information. While doing this, he runs into multiple people with spider powers including a familiar face. First, introducing Cindy Moon aka “Silk”, while in a heat battle with Shocker, Peter’a spidey sense picks up a presence similar to himself. As he approaches the rubble area, a giant piece of concrete comes flying towards him. As he dodges, he turns around and see a young woman heavily breathing as she stares at Peter with anger but seductive eyes. While is Peter distracted by her appearance, Shocker attempts to blast him from behind but Cindy instinctively saves Peter from the attack. Peter realizing how fast she is, sees this as a quick team up to takedown Shocker. They both work together and defeat Shocker. As Peter begins to thank Cindy for the assistance, she rushes him and kisses him. Not knowing her own strength, she put a hole in the wall of a building. This event triggers Peter’s hormones to exceed beyond human level (i.e. mating season). He abruptly stops himself and asked her questions about how she got her powers. As she was about to tell him, the police shows up and she vanished. Next the familiar face, Gwen Stacey aka “Spider-Gwen” or “Ghost Spider”.

Since Peter is following Tony's legacy. They should go the Ironman2 route where the whole world knows his secrets and enemies can attack him in his daily "Peter Parker" life. It wouod be great to see him gaining the confidence to accept everyone knows his identity and he will defend any who want to harm him and his loved ones. It will be emotional when his loved one are hurt because of him.

What do you think?